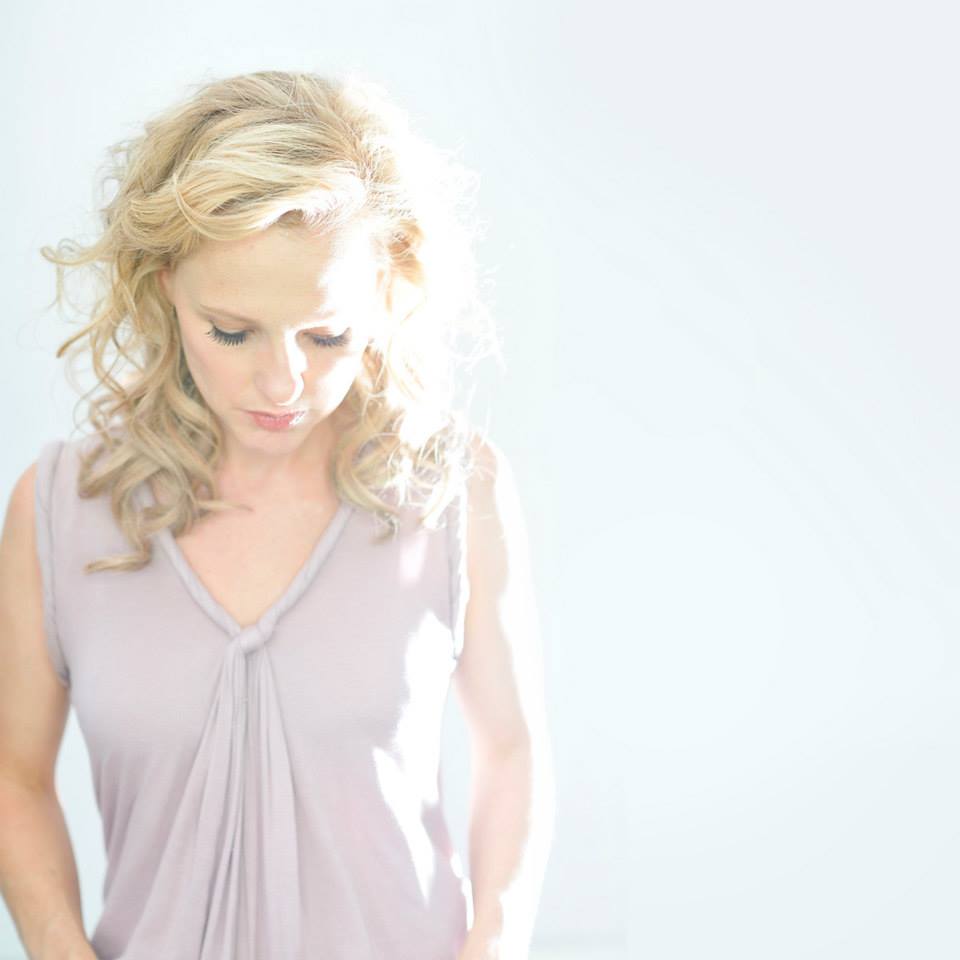 Anika Larsen, a Tony nominee for her performance in Beautiful: The Carole King Musical, will release her debut solo recording Dec. 9. In anticipation of the release, Playbill.com is offering an exclusive listen to a song from the album.

Entitled “Sing You to Sleep,” the recording will be released by the Yellow Sound Label. The new CD also features a duet with Larsen’s Beautiful co-star, Tony winner Jessie Mueller.