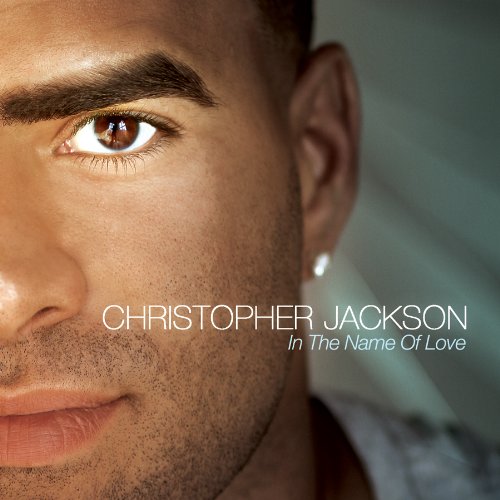 Christopher Jackson – In The Name Of Love

Christopher Jackson currently stars as George Washington in the hit Broadway show Hamilton. He also starred as Benny in the Tony Award Winning Musical hit, In the Heights and in T.V. shows such as White Collar, Nurse Jackie, and Gossip Girl.  He now takes his career to the next level by releasing his first solo album. As a composer and songwriter, he has written for the iconic television series Sesame Street- lending his music and lyrics to blockbuster songs “I Love My Hair” and “What I Am” performed by Will.I.Am of the Black Eyed Peas. He has also written songs for  artists such as LL Cool J, Ne-Yo, Mario, Sean Kingston and many others. 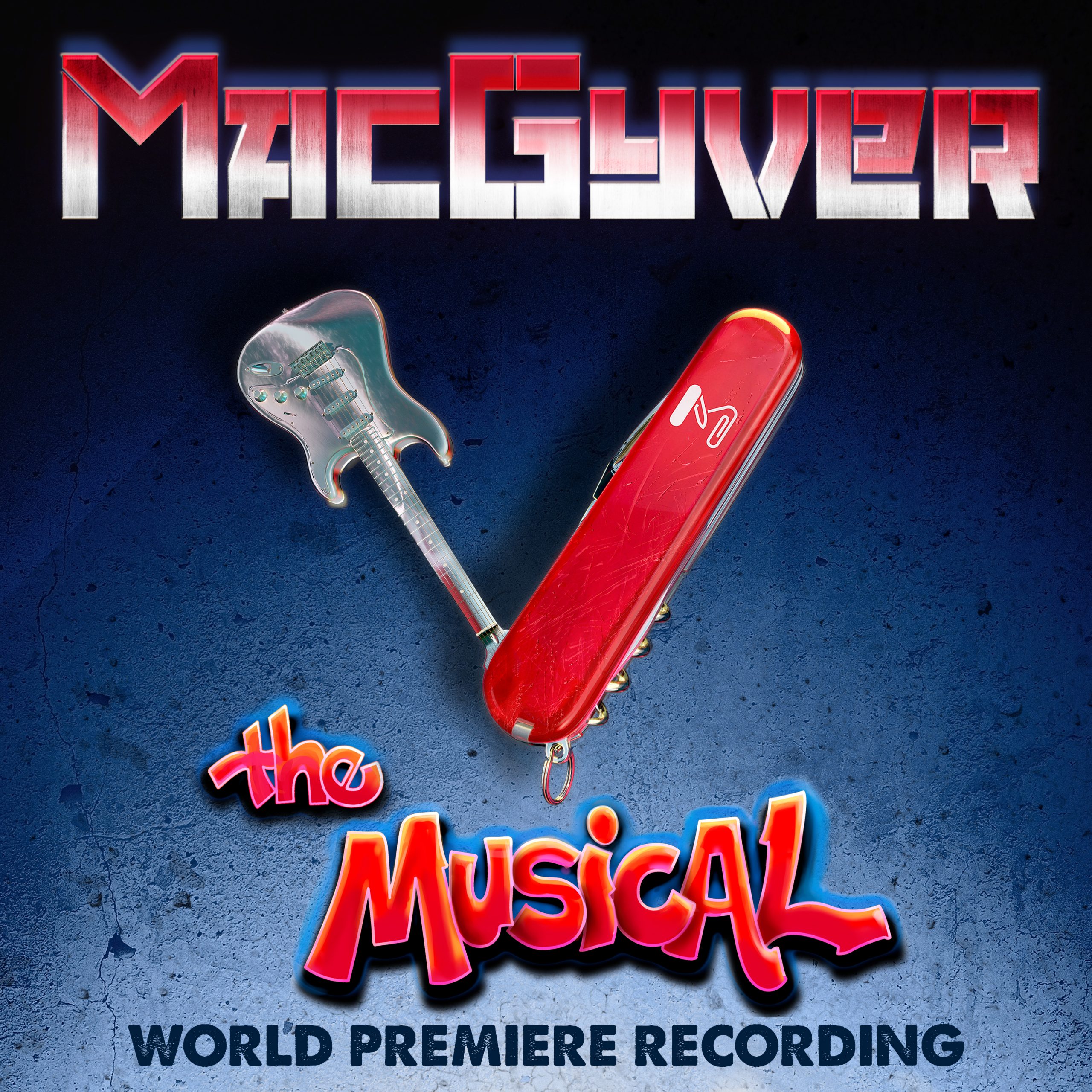 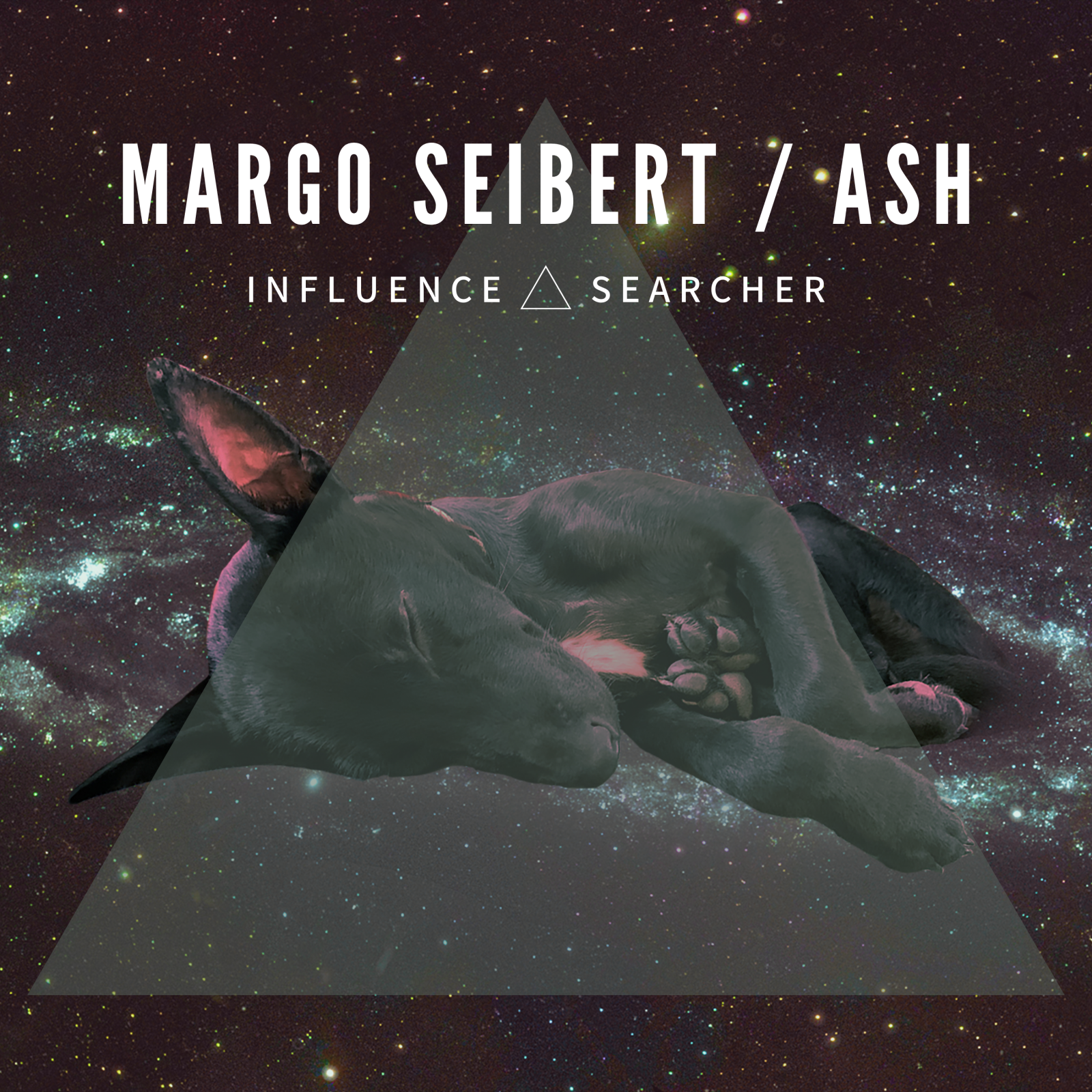 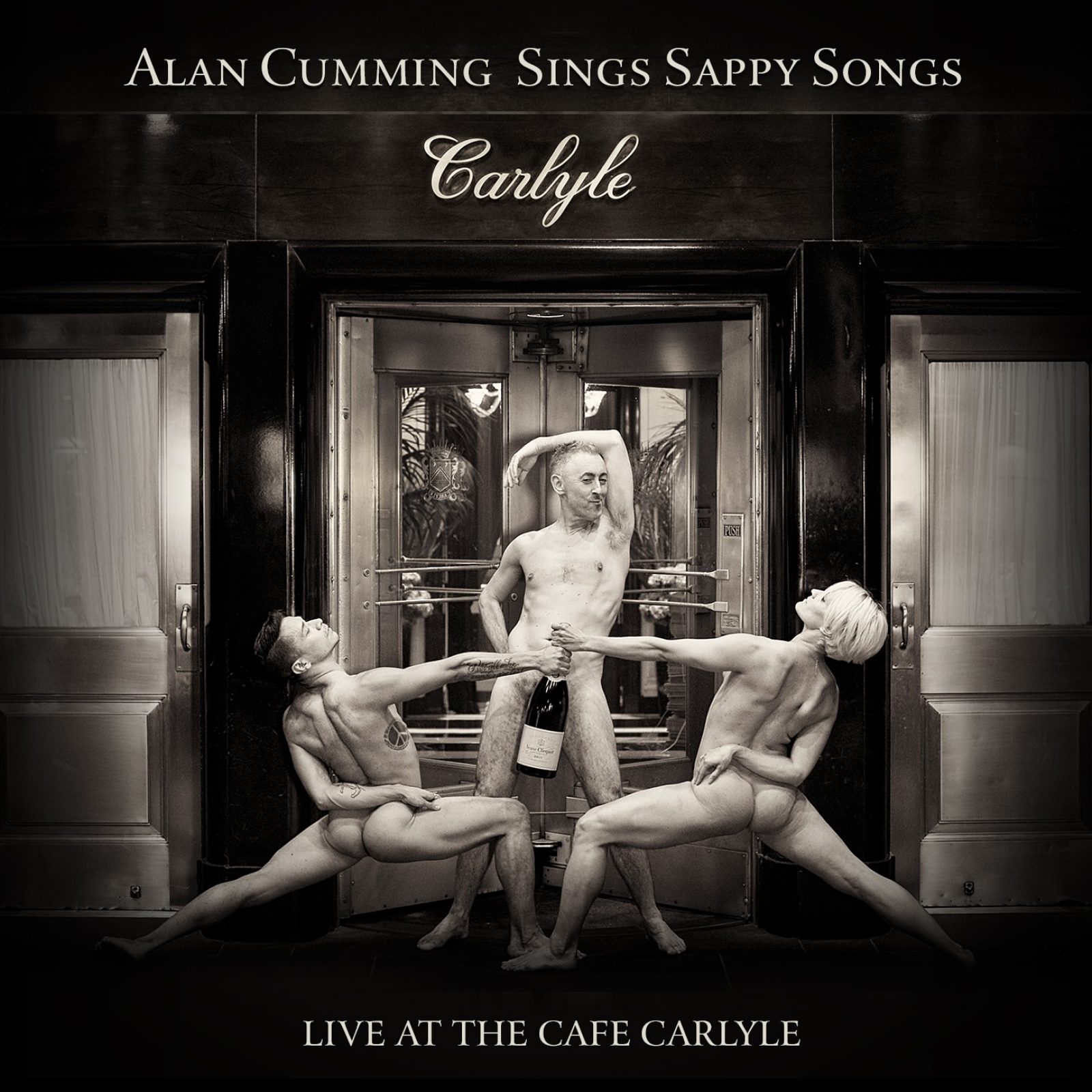 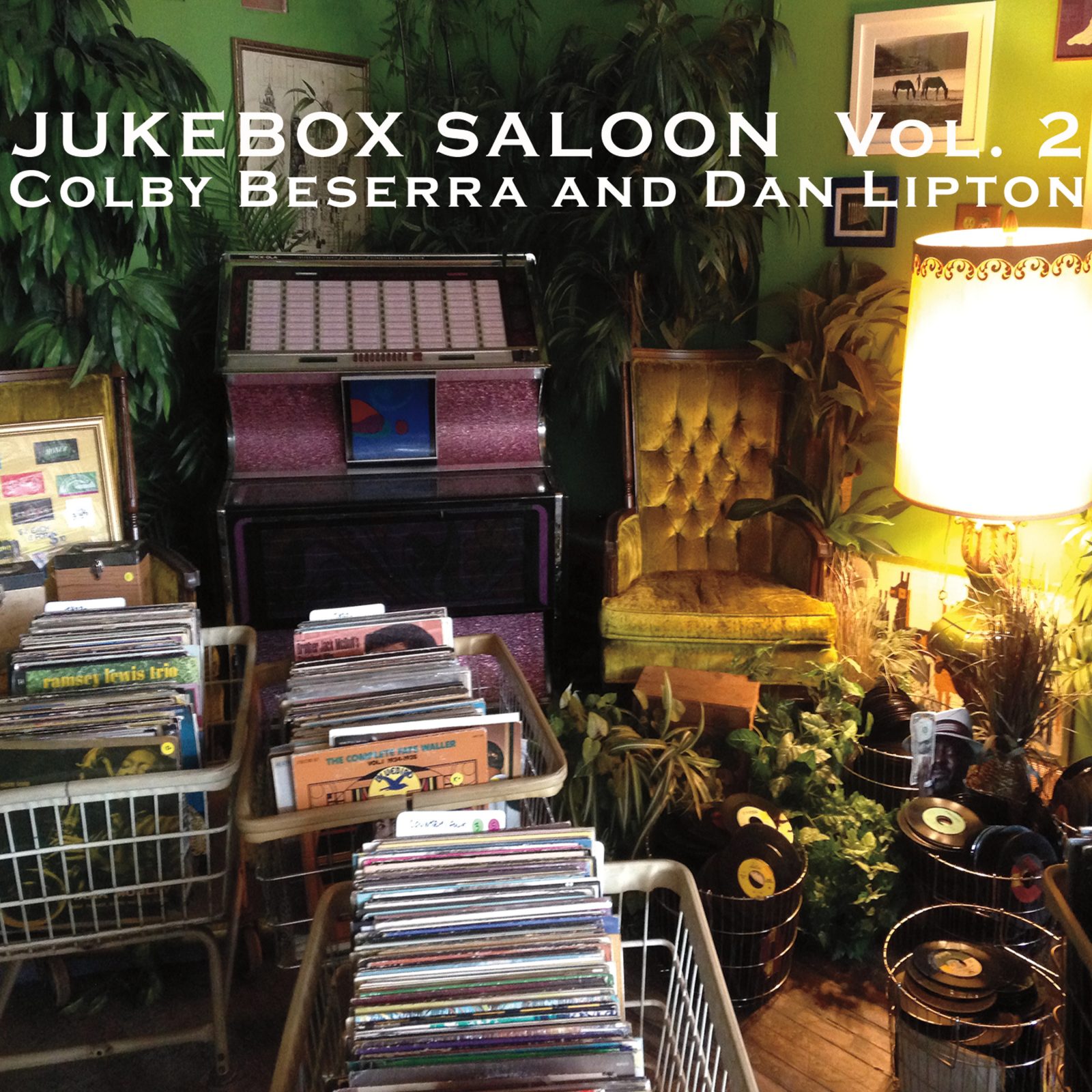 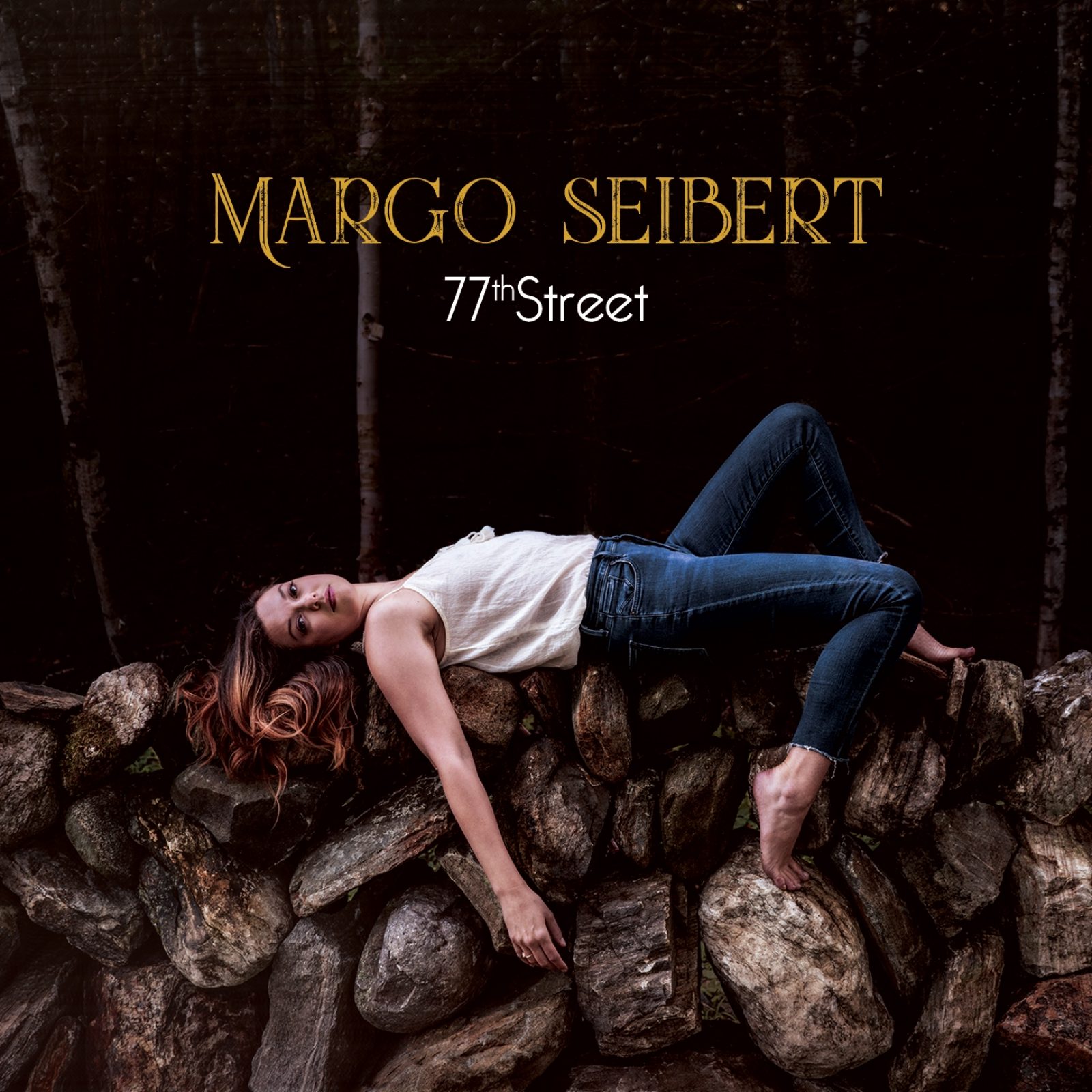