I’ve Been Played available for digital pre-order on Amazon

Yellow Sound Label will release the world-premiere recording of Stars of David Dec. 16 on iTunes and Amazon.com. Stars of David, which played a limited five-week concert engagement last season at the DR2 Theatre, is based on the acclaimed book “Stars... 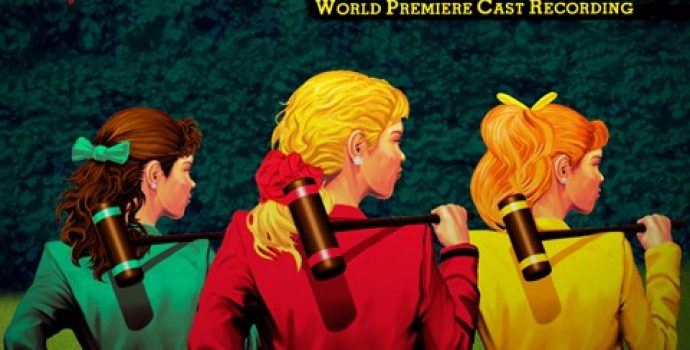 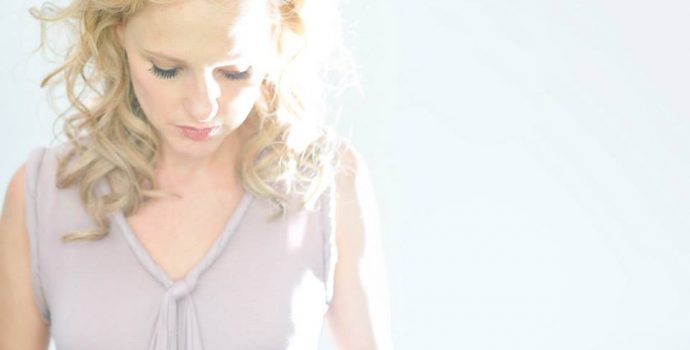 Anika Larsen, a Tony nominee for her performance in Beautiful: The Carole King Musical, will release her debut solo recording Dec. 9. In anticipation of the release, Playbill.com is offering an exclusive listen to a song from the album. Entitled “Sing... 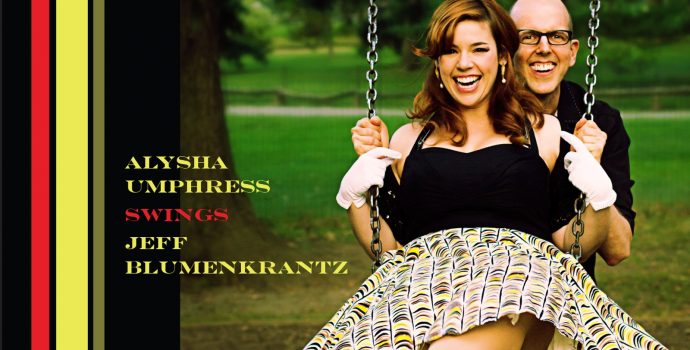 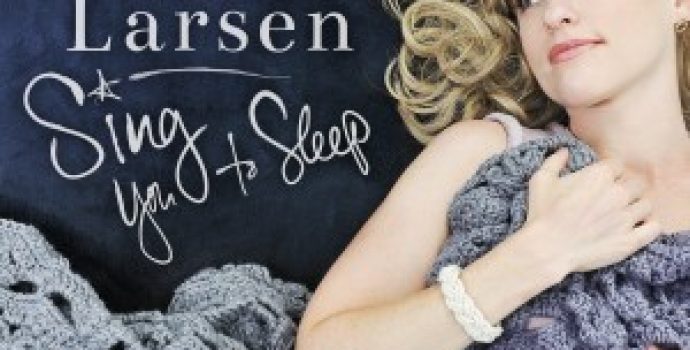 Anika Larsen, one of the Tony-nominated stars of Broadway’s Beautiful — The Carole King Musical, will release her first solo album, Sing You to Sleep, via Yellow Sound Label on December 9. Michael Croiter serves as producer, with Dan Watt serving...