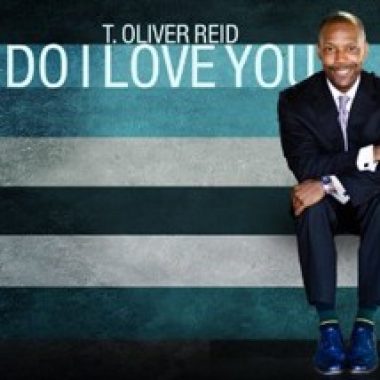 T. Oliver Reid – Do I Love You

T. Oliver is a modern man with the old school belief that everything is about the lyric and the music. After more than a decade of performing in some of the Broadway s biggest hits, he has come back to his first love: singing the songs of the American Songbook. Do I Love You is the first solo album for T. Oliver. The 13 tracks on this album are a part of the fabric of his love affair with music throughout his life. It contains some of the Songbooks most romantic songs, re-arranged and recorded by some of Broadway s finest musicians.