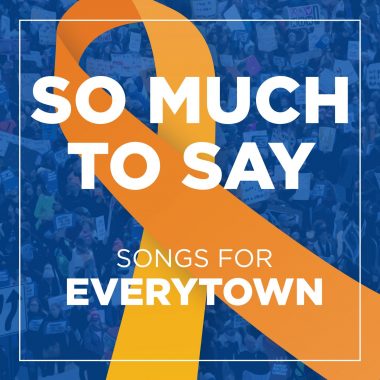 So Much To Say: Songs For Everytown

The artists support the work of Everytown for Gun Safety Support Fund and its mission to end gun violence in the United States.

So Much To Say – Songs For Every Town is executive produced by Yael Silver, produced by Michael Croiter and will be released jointly through Broadway Records and Yellow Sound Label. 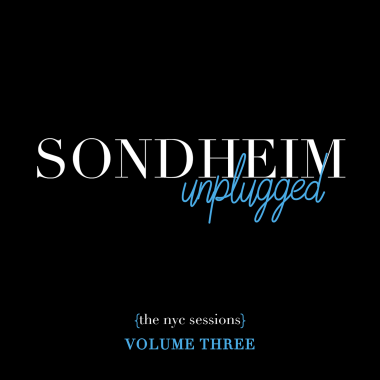 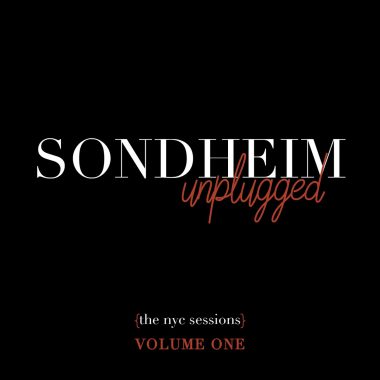 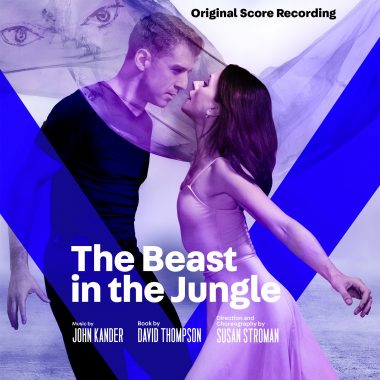 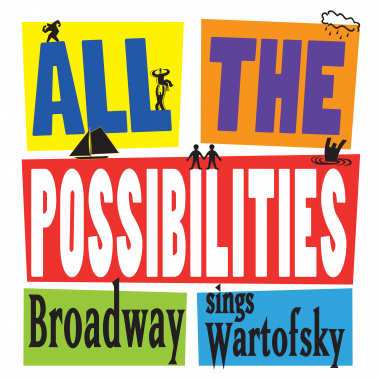