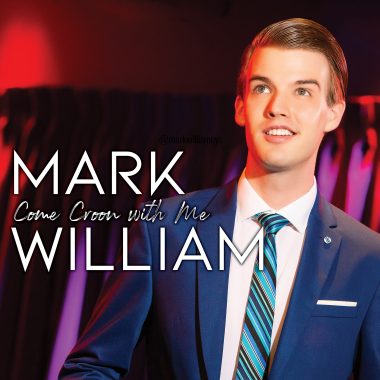 Mark William – Come Croon With Me

Featuring the songs in his critically acclaimed nightclub act, Come Croon With Me is the debut recording of Mark William. Putting his own unique, youthful spin on golden age crooner styling, Mark performs a collection of classic tunes from Broadway and The Great American Songbook. With his glossy approach, he glides from Jerry Herman to Peter Allen to Henry Mancini with charismatic ease and a spring in his step. Backed by a stellar five-piece band led by musical director Clint Edwards. 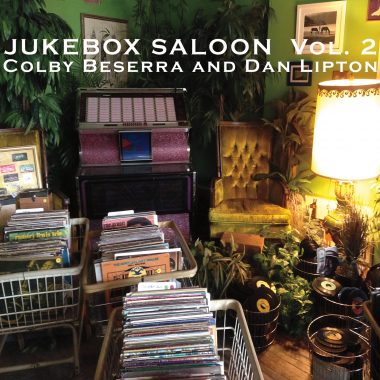 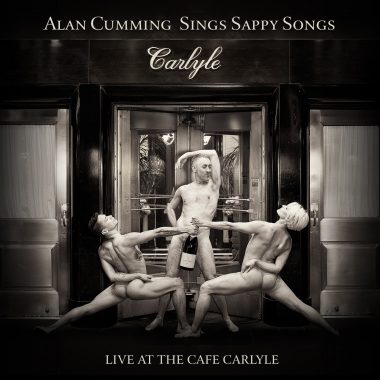 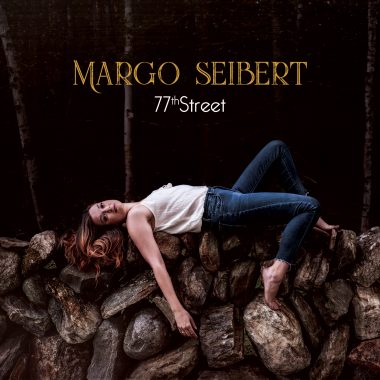 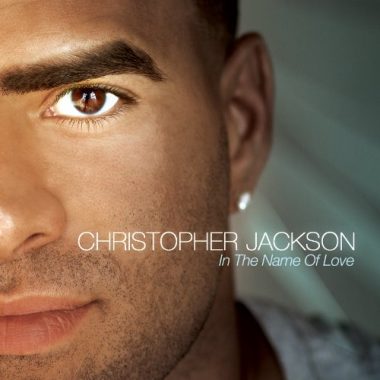 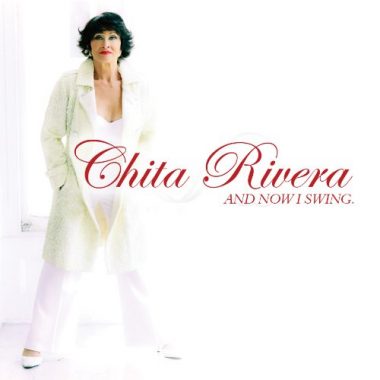