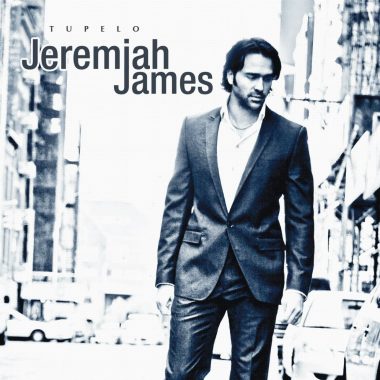 Jeremiah is currently starring as Billy Bigelow in the West End Revival of Carousel at the Savoy Theater. Originally from a small town in upstate NY, Mr. James did much of his growing up in LA California, where he first found his interest music and theater arts. Mr. James has been performing nationally and internationally for the past ten years and has over 50 professional theater credits to his name. Jeremiah was one of the youngest performers ever to be nominated for a Los Angeles Theater Ovation award for Best Lead Actor in a Musical for his role as Bobby Child in Crazy For You, a role he then repeated in several other productions.