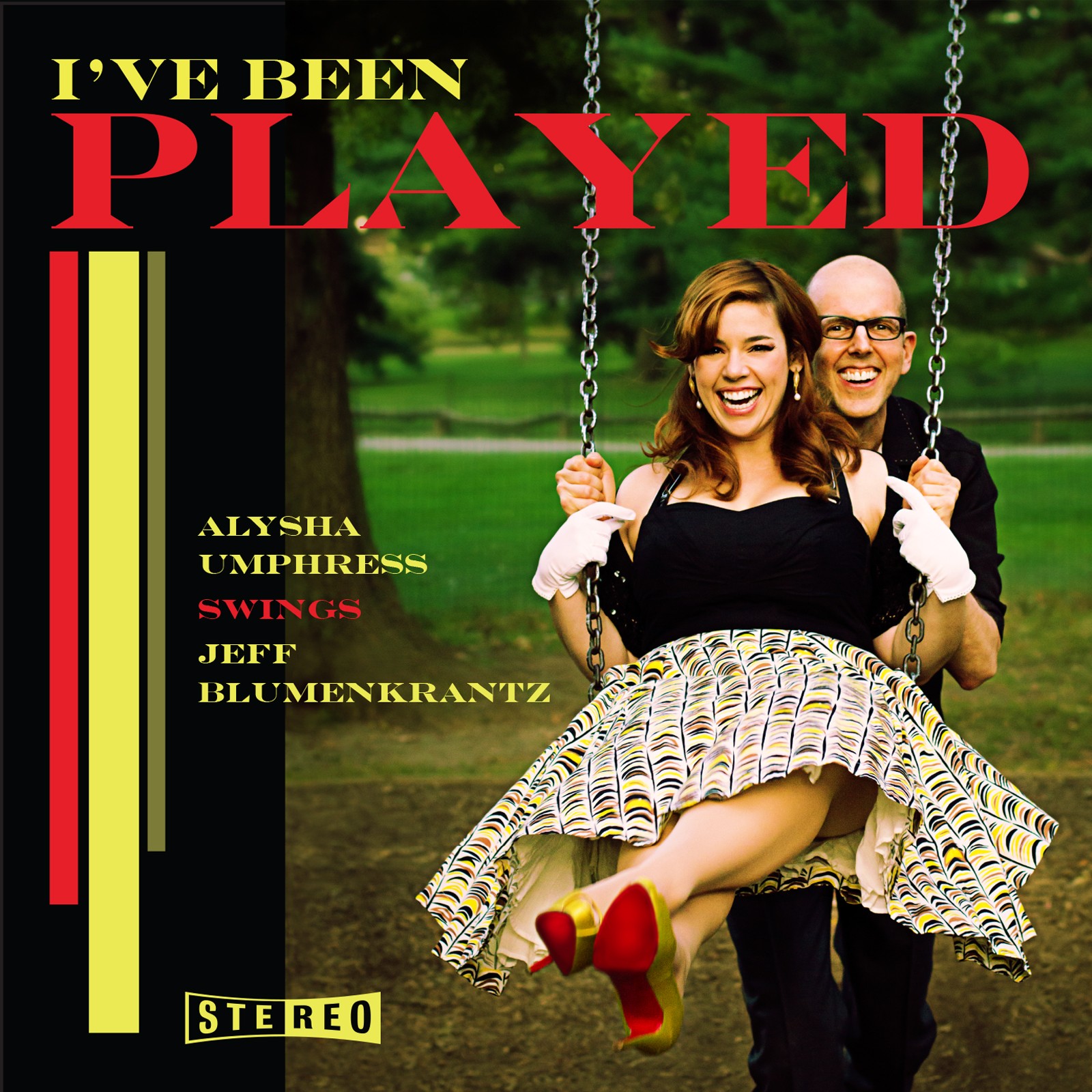 ALYSHA UMPHRESS, currently starring as Hildy in the Broadway revival of On the Town, collaborates with Tony-nominated songwriter JEFF BLUMENKRANTZ on a CD of his original jazz songs and arrangements.

ALYSHA UMPHRESS currently stars on Broadway as “Hildy” in the acclaimed revival of On the Town. Her other Broadway credits include American Idiot, On a Clear Day…, Priscilla Queen of the Desert, and Bring It On. Most recently, she appeared as Cee Cee Bloom in the world premiere of Beaches, the musical, at The Signature Theatre. Known in the Broadway community for her incredible vocals, this CD marks her debut solo studio recording.

JEFF BLUMENKRANTZ received a Best Score Tony nomination for Urban Cowboy, the musical. His songs have been recorded by Audra McDonald, Sutton Foster, Rebecca Luker, Victoria Clark, Megan Mullally and more. As a performer, he most recently starred as “The Suspects” in the Off-Broadway hit musical, Murder for Two. His performing credits also include the Broadway productions of Into the Woods, Threepenny Opera, Damn Yankees, How to Succeed in Business…, and A Class Act, as well as the PBS-televised concerts of Candide and Sweeney Todd with The New York Philharmonic. 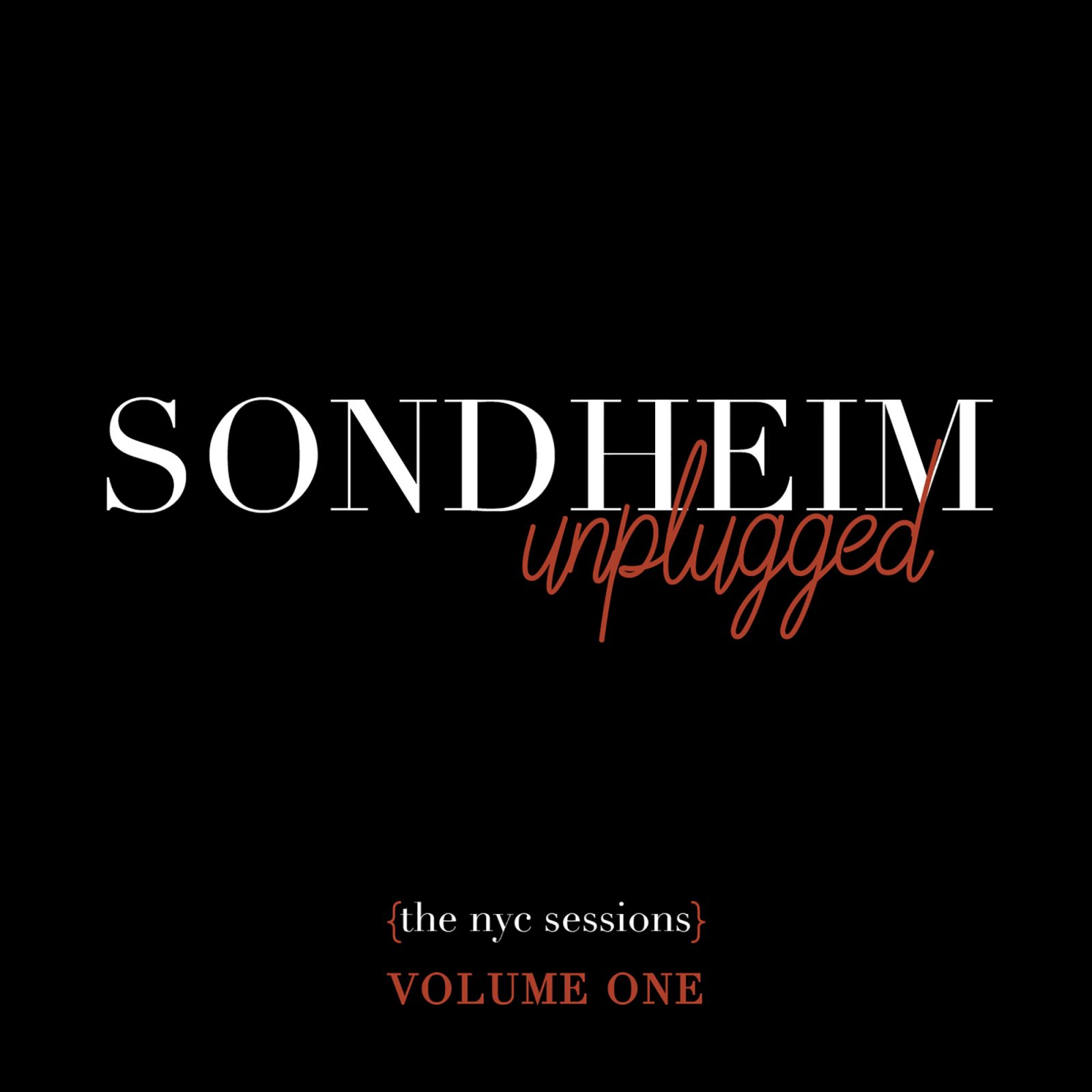 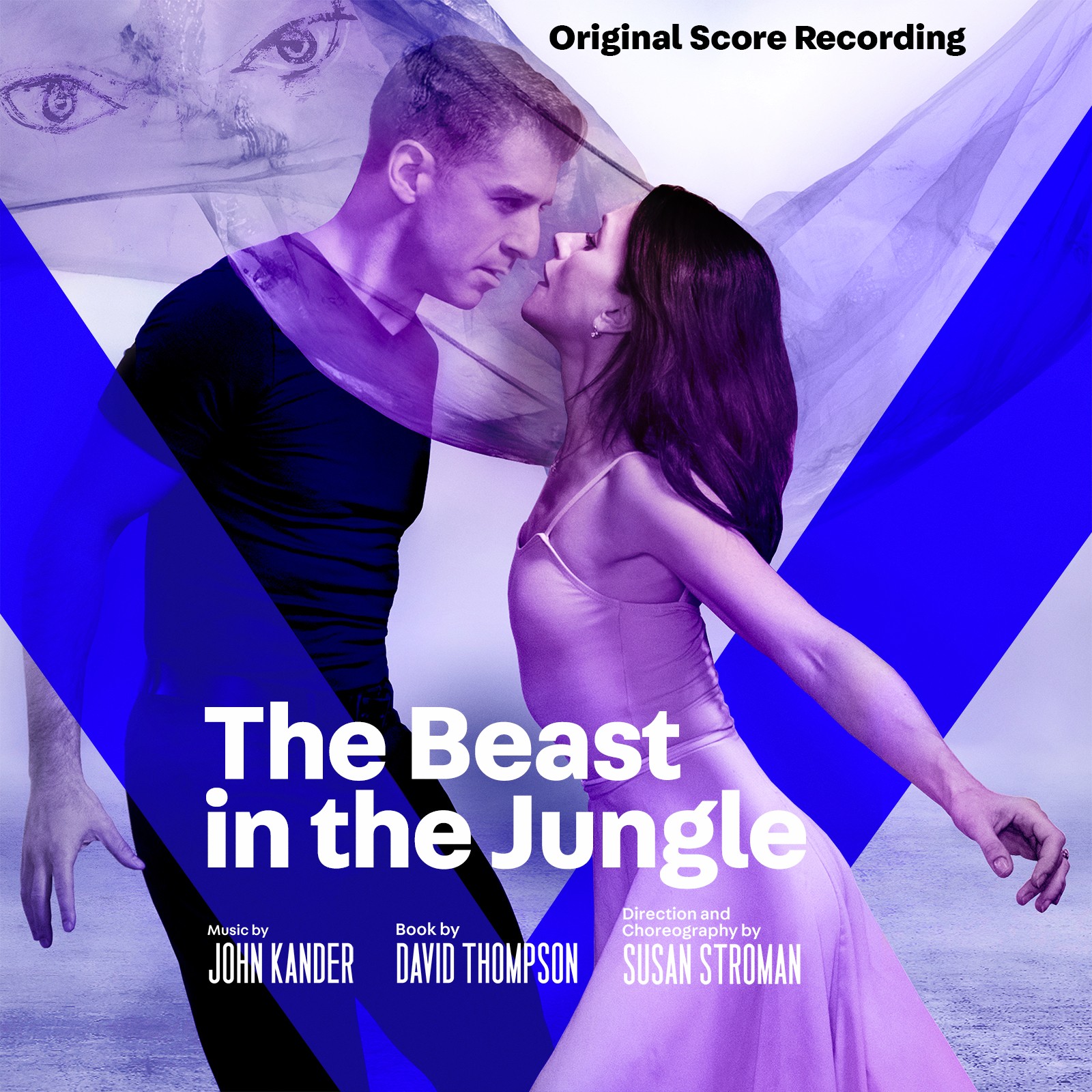 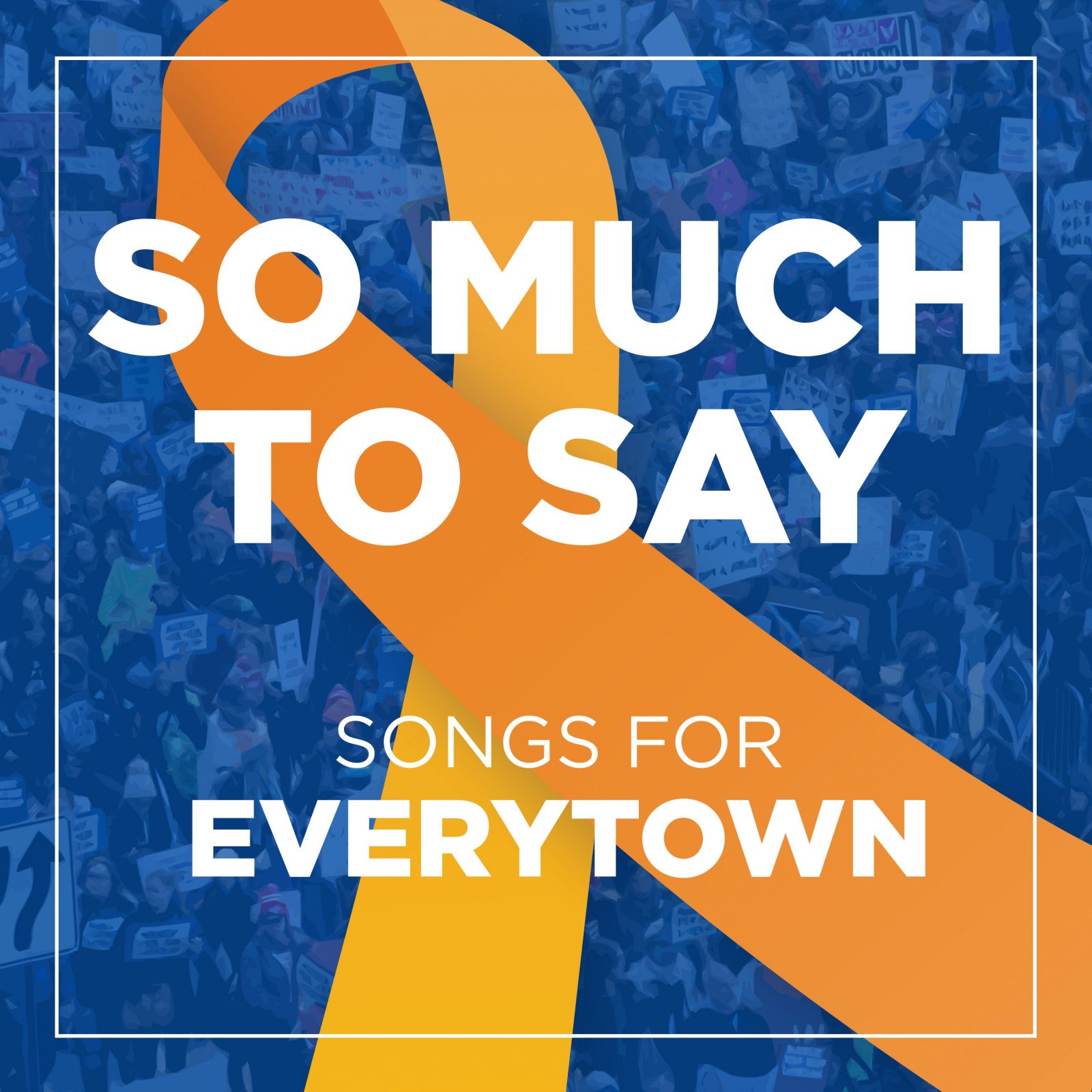 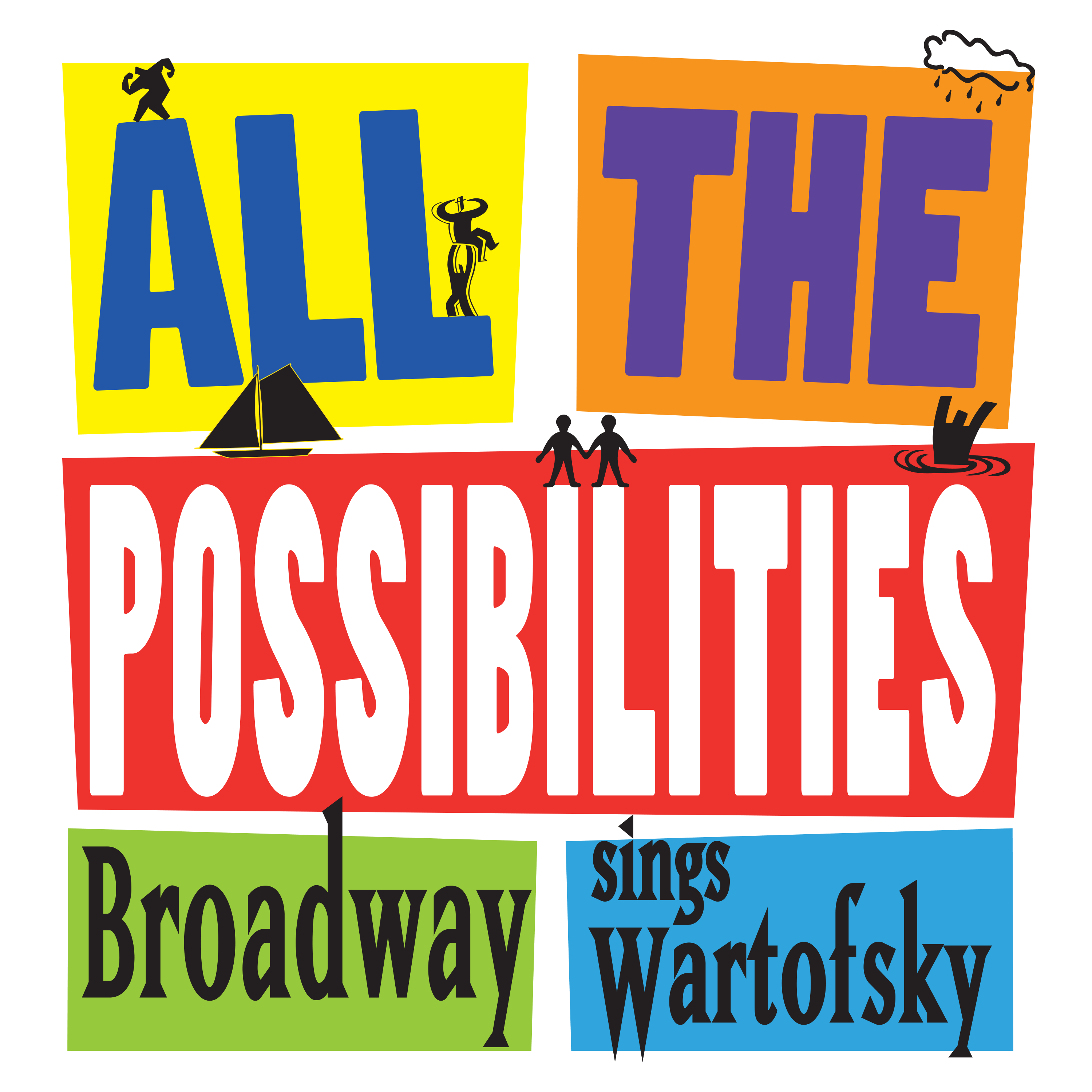