Indecent is inspired by the true events surrounding the controversial 1923 Broadway debut of Sholem Asch’s God of Vengeance-a play seen by some as a seminal work of Jewish culture, and by others as an act of traitorous libel. The play charts the history of an incendiary drama and the path of the artists who risked their careers and lives to perform it. Some time in 2012, I managed to track down Lisa Gutkin in New York. I had known her primarily through the Klezmatics, and had heard one of her songs on Wonder Wheel, the very lovely compilation of Woody Guthrie lyrics that they set to music. With Rebecca Taichman joining us at a bar, I explained the play in my head: seven actors, three musicians-an accordionist, violinist, and clarinet. Oh, and those three musicians were part of the cast of characters in an unfolding drama that I was then calling Rehearsing Vengeance. I had already listened to over 300 songs from Ale Brider to Rodgers and Hammerstein, a cornucopia of Jewish music. We intended to write the play around songs, but needed a composer to create the motifs and through-compose. Tentatively, a small group-Rebecca, Lisa, Aaron Halva (who would become co-composer), a friend who played clarinet, two MFA actors and I-assembled in a drafty rehearsal hall at Yale School of Drama to play together: what would a scene between two women in love, Manke and Rifkele (from Sholem Asch’s 1907 THE GOD OF VENGEANCE), sound like with underscoring? Thoughts, themes, and theories were spilled out in that room, and some eight hours later we left with the creative team that would stun audiences with the haunting score of INDECENT. 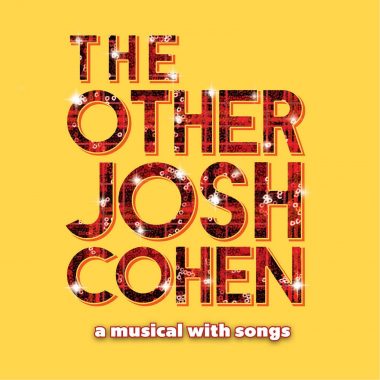 The Other Josh Cohen -