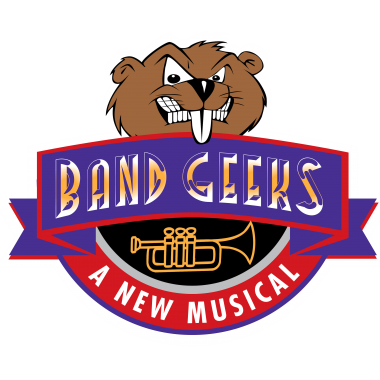 In the tradition of “Glee” and The 25th Annual Putnam County Spelling Bee, Band Geeks is a celebration of the tribulations of the millions who have spent football halftimes pounding out Sousa-like renditions of “Maria.” With just nine members and dwindling funds, the Cuyahoga High Marching Beavers are close to extinction. When a troubled athlete is relegated to their ranks, Elliott, the tuba-playing band captain and Laura, his best friend, must find a way to unite the band, embrace their inner geek and save the Marching Beavers.

Band Geeks features a score by Gaby Alter (Nobody Loves You), Tommy Newman (The Yellow Brick Road), and Mark Allen (Getting The Band Back Together). The show’s book is by Newman and Gordon Greenberg (Holiday Inn) based on a concept by Newman.