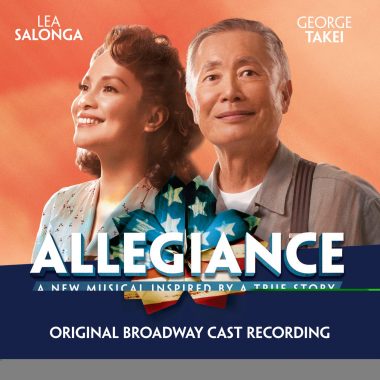 Inspired by true events, Allegiance is the story of the Kimura family, whose lives are upended when they and 120,000 other Japanese-Americans are forced to leave their homes following the events of Pearl Harbor. Sam Kimura seeks to prove his patriotism by fighting for his country in the war, but his sister, Kei, fiercely protests the government’s treatment of her people. An uplifting testament to the power of the human spirit, Allegiance follows the Kimuras as they fight between duty and defiance, custom and change, family bonds and forbidden loves. Legendary performer George Takei — (Star Trek, “Heroes”), who was himself an internee as a child, stars alongside Tony® winner Lea Salonga – (Miss Saigon, Mulan) in this enthralling and epic new musical.
www.allegiancemusical.com 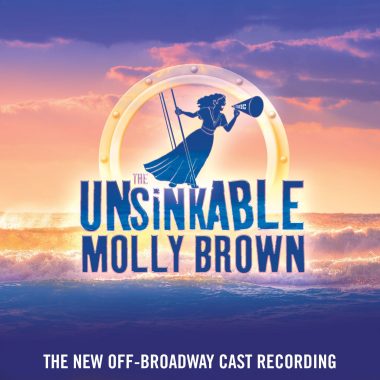 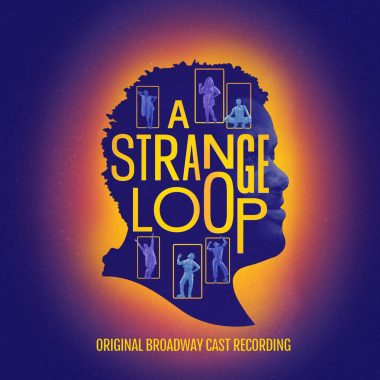 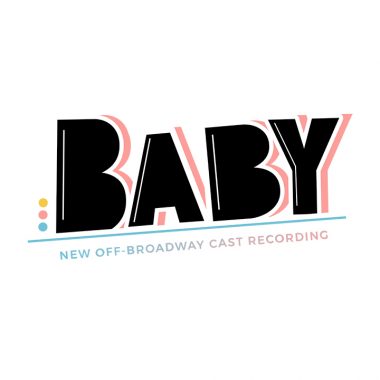