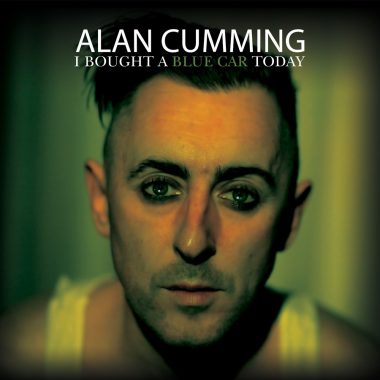 Alan played the role of the Emcee in Sam Mendes’ revival of “Cabaret” (London’s Donmar Warehouse). He received a 1994 Olivier award nomination for Best Actor in a Musical for “Cabaret”. In 1994 he made his first Hollywood film, Circle of Friends (1995) and received acclaim as the oleaginous Sean Walsh. Following, he had two films released in quick succession (Emma (1996) and GoldenEye (1995) that brought him to the attention of American producers. He appeared in several Hollywood films, such as Romy and Michele’s High School Reunion (1997) and Buddy (1997). He returned to the UK in 1997 to work with Stanley Kubrick and The Spice Girls before returning stateside in 1998 to reprise his role in “Cabaret” on Broadway. The show and his portrayal were a sensation, and he received the Tony, Drama Desk, Outer Critics’ Circle, Theatre World, FANY, New York Press and New York Public Advocate’s awards for his performance.