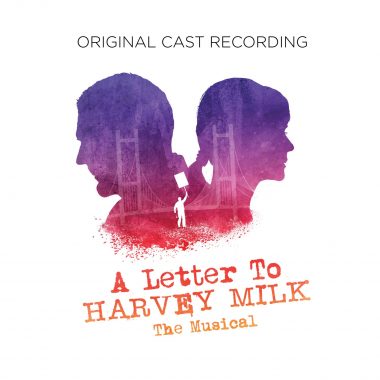 San Francisco. 1986. What could Harry, an amiable but lonely retired kosher butcher have in common with Barbara, his young lesbian writing teacher at the senior center? Is it enough to bridge the divide?  When Harry fulfills a writing assignment to compose a letter to someone from his past who’s dead, he writes not to his late wife Frannie, but to Harvey Milk, the first openly gay political leader in California. Barbara is stunned. Harry’s letter evokes life-changing revelations that neither could have foreseen. This musical — with its soaring score and deeply-felt, surprisingly funny lyrics — deals with issues of friendship and loss, the grip of the past, and the hard-won acceptance set in motion by the most unexpected people.

Music by Laura I. Kramer